Here are some interesting facts about the gorgeous and talented Sanam Baloch.

Sanam Baloch speaks perfect Urdu and is known for her performances in Urdu dramas but she comes from a family in which the first language is Sindhi. She started her career by hosting a show in Sindhi on the channel KTN and later on was even apprehensive being part of an Urdu drama because she was sure she could not speak proper Urdu.

Sanam Baloch started acting at a time when an actor had to work really well to get recognized but even then her first performance in the telefilm Kalak was an instant hit. Sanam shared that the directors and producers noticed her literally overnight because of the dedication with which she acted in her first project. 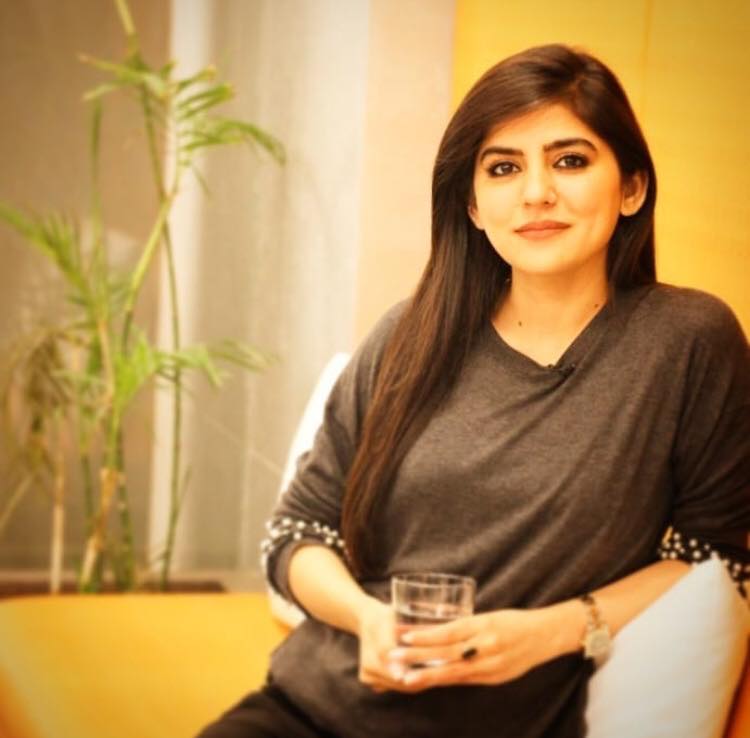 Sanam Baloch’s parents were divorced when she was only 3 years old. Her mother had to fight a long and hard custody battle to get her children from Sanam’s father. Sanam Baloch did not formally meet her father until she was 13 years old.

Sanam Baloch finds it easier to do morning shows because she does not need to be someone else when she is doing morning shows. She also loves her audience and she likes sharing small details of her life with them. Sanam cannot imagine not doing these shows.

Sanam Baloch decided to marry Abdullah Farhatullah because the two were really good friends. A lot of thought did not go into this marriage but it was more of a quick decision.

Sanam Baloch’s best friend is the ace director Haissan Hussain. These two have also worked in many mega projects together. 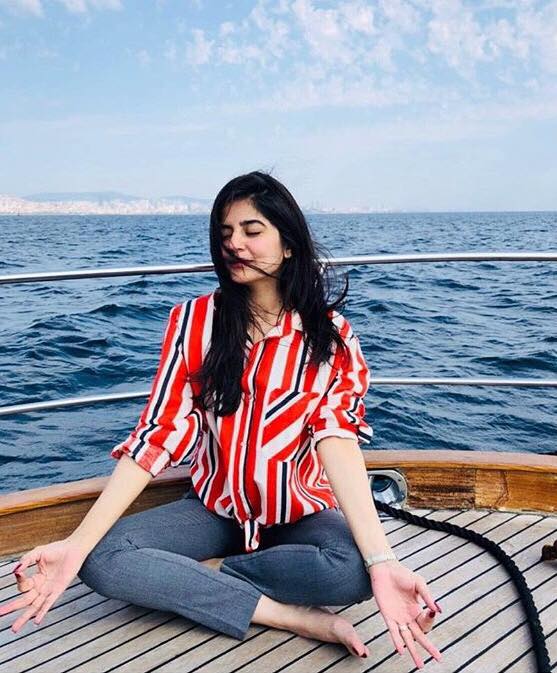 Sanam Baloch feels that life is a beautiful gift given to each individual by God therefore no one has the right to tell them how to live their lives. Sanam Baloch thinks that her life is her own and she does not like people telling her what she should do with it.

Sanam Baloch’s Ideal Man Should Have These Qualities

Sanam Baloch’s ideal man should be a good human being and should be a man in the real sense of the word. Sanam Baloch thinks such men are hard to find nowadays.

Sanam Baloch Is Not Afraid To Die

Sanam Baloch is not afraid to die because that is going to be the only way she will meet all those lovely people in her life who she lost. 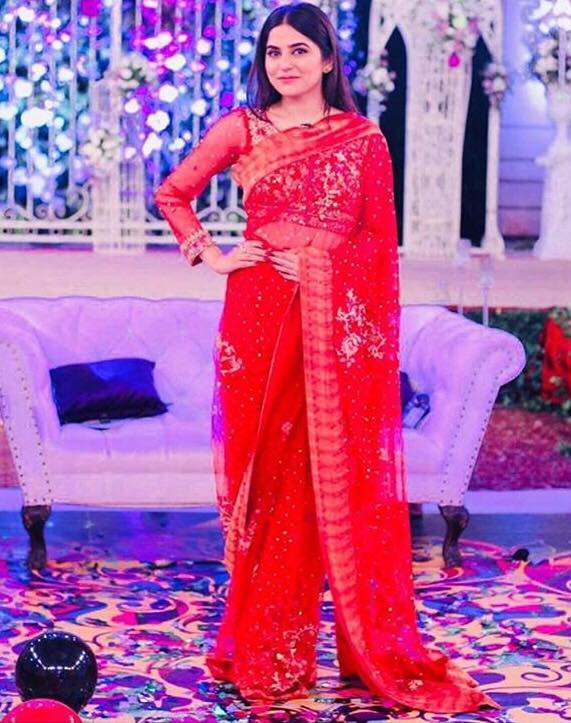