From Banita Sandhu, Utkarsh Sharma, Jhanvi Kapoor, to Ishaan Khatter, many promising starlets have made their debut this year and till the end of this year, we can see a few more new talents in B-town. Just today we got news of Suniel Shetty’s son Ahan Shetty making his debut in Bollywood with the Hindi remake of ‘RX100’.

Janhvi Kapoor made her debut with Dharma Productions’ ‘Dhadak’ which was a box office hit. Now Khushi is in the row and any guesses who is launching her? Yes, you guessed it right. Khushi is going to be launched by Karan Johar, . 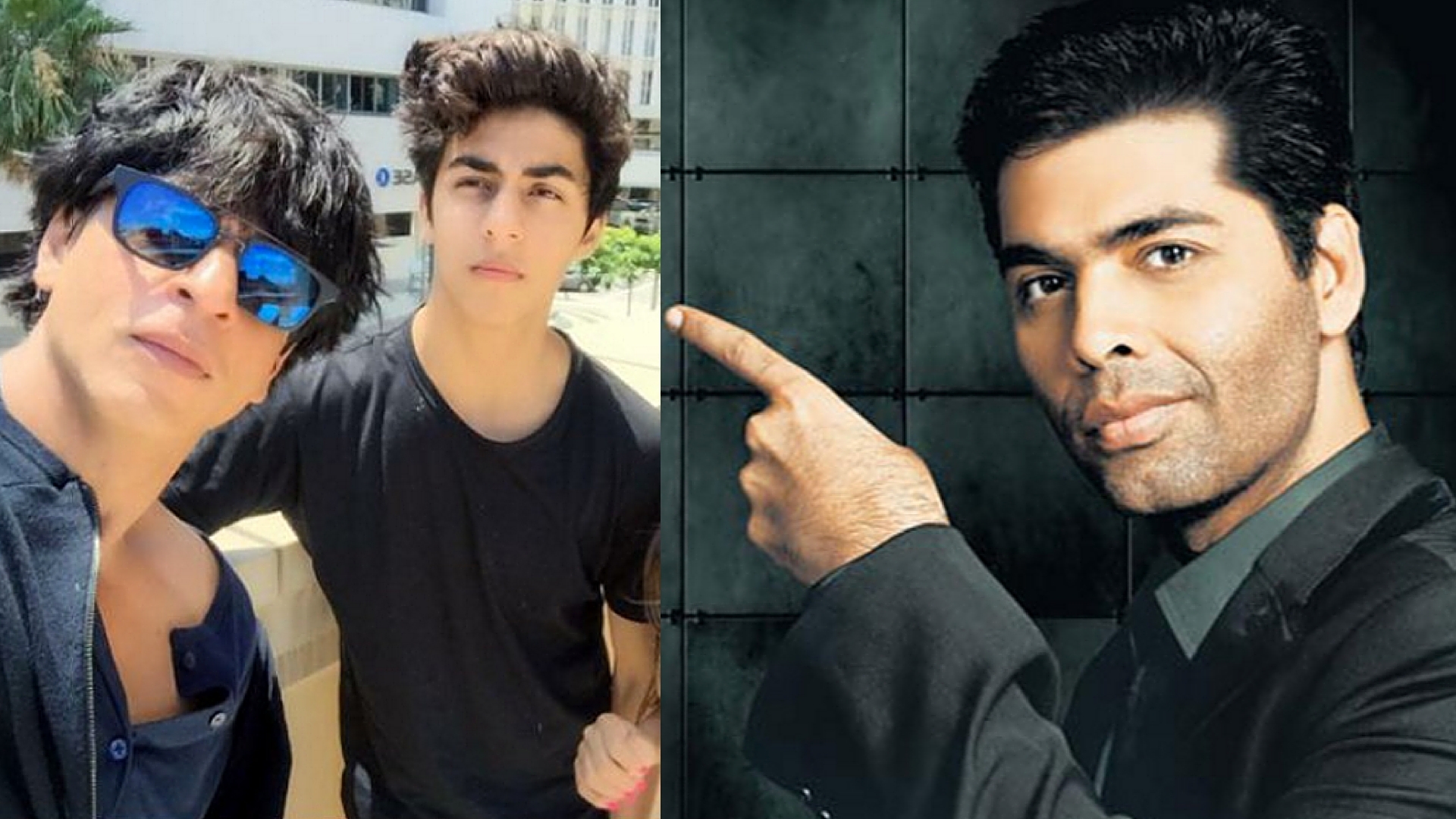 A source told Deccan Chronicle, “Khushi will be launched sooner rather than later, and that too by Karan Johar. Karan’s taken over that responsibility from Boney. Though Khushi’s debut is being kept a well-guarded secret, they’ve already started looking for a suitable script.” 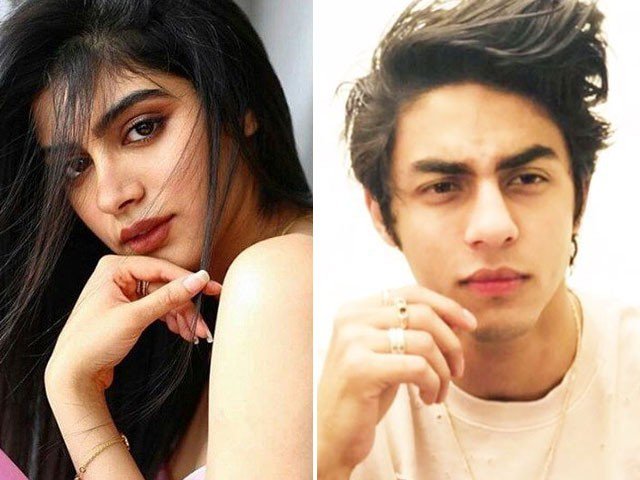 The source also told that Karan wants to launch Aryan and Khushi together.

Earlier in an interview with Bombay Times, Karan said, “Aryan is my godchild. Currently, he is in Los Angeles and he has four years of university ahead of him. When he comes back, he is going to decide if he wants to be in the movies.

And if he does, of course, I will be a big part of it as a director or just as a guiding support. For me, Aryan being launched is like my son being launched. I will be this hyper relative breathing down his neck.”

It would be great to see Khushi and Aryan together on-screen, don’t you guys agree?