Home
Celebrity
Pakistani Celebrities who have lost their dear ones in different tragedies
Below is a list of Pakistani Famous actresses, actor and media showmen/ women who lost their Dear ones and faced mental traumas, which they have been expressing on media in talk Shows:

Saba Qamar
Saba was a child when her father died.After death her father saba suffers in her life so much.

Agha Ali’s father was only 32 year old when he left this world.
Beren Saat

Elder sister of Syra  ” Ruqaiya” passed away few years back. May Allah bless her family with courage and May the soul of the deceased rest in peace (ameen)
Rashid Mehmood 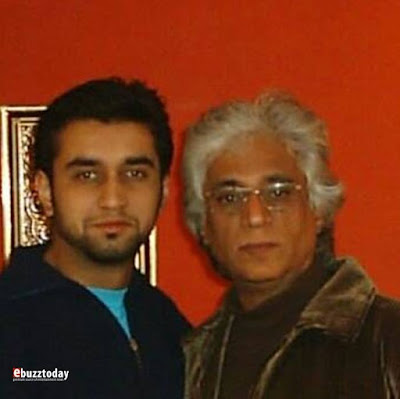 how can we forgot Babar Khan who has lost his wife in horrible car accident while travelling from haidarabad to Karachi.