Check Out Popular Celebrities Couple, who broke up their relationships and move on in their lives. 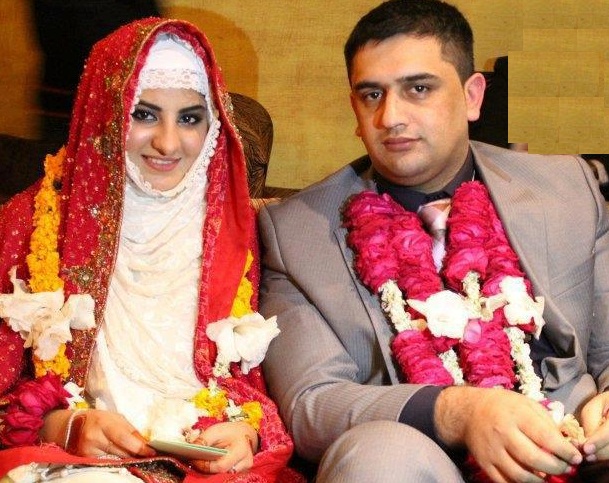 Arij and Faraz had been dating each other before their Nikah that was held on January 5 2014 in Karachi. This beautiful model couldn’t enjoy a happy married life at all. 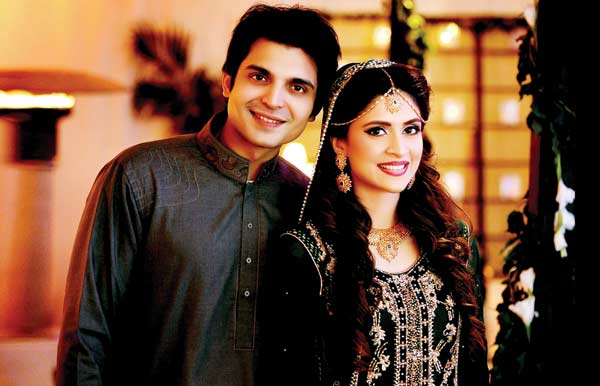 Model and actress Sherry Shah got married a month ago to Malik Anwar Awan. However, after a month of staying with him it turns out Malik Anwar Aawan was not the person Sherry Shah thought she married. He had lied to her about everything from his family to what he did for living. 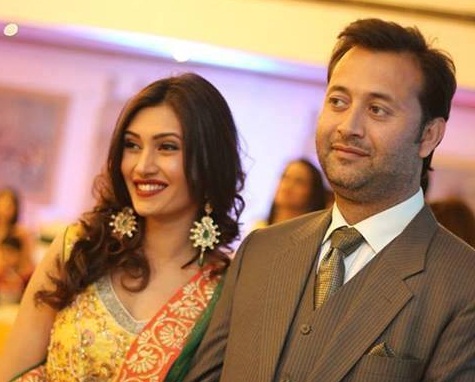 This is shocking yet true news. Nazli who was married to Hassan Soomro for over 14 years. They were living a happy life and have two kids, Zohaib and Zoya. Both of the stars divorced in 2014. 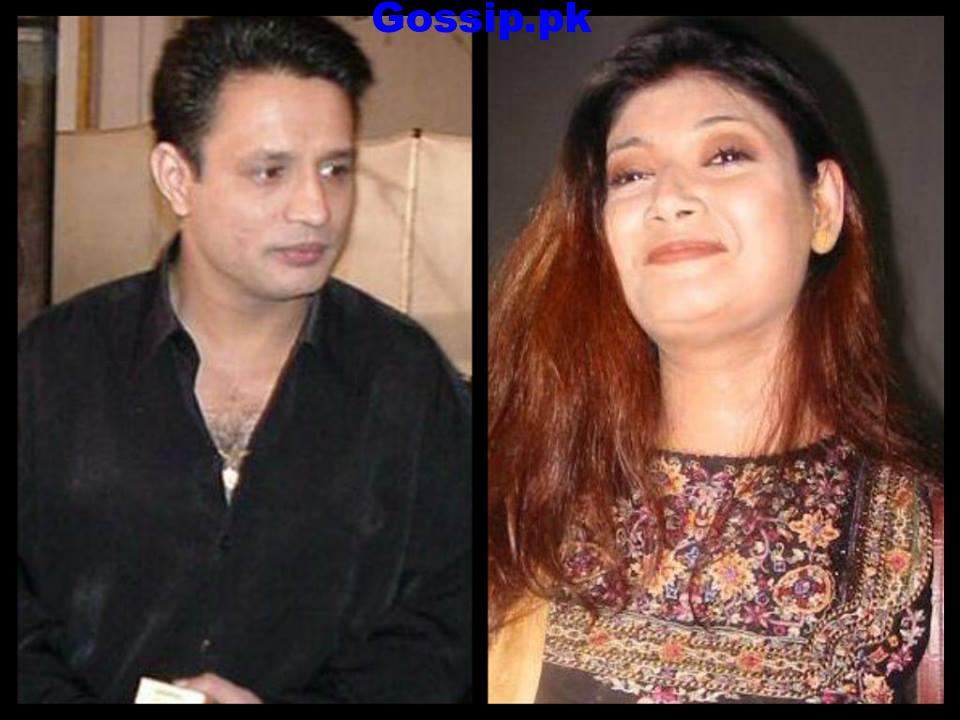 Mahira, The “Raees” Famed actress and Top model of Pakistan, ended up her wedding with Ali Askari. The two had been dating each other and couldn’t last in this marriage relationship for more than three years. The reason of their separation is yet unknown, but close relatives and friends say that it was Mahira’s busy life and day-to-day activities which used to make Ali angry. 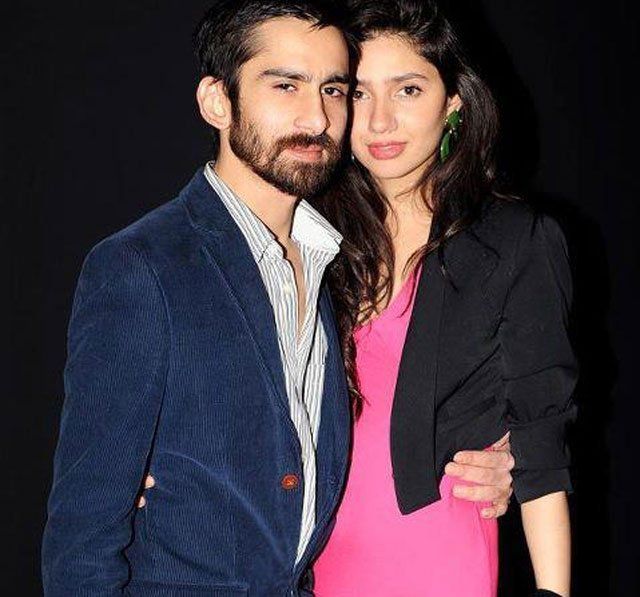