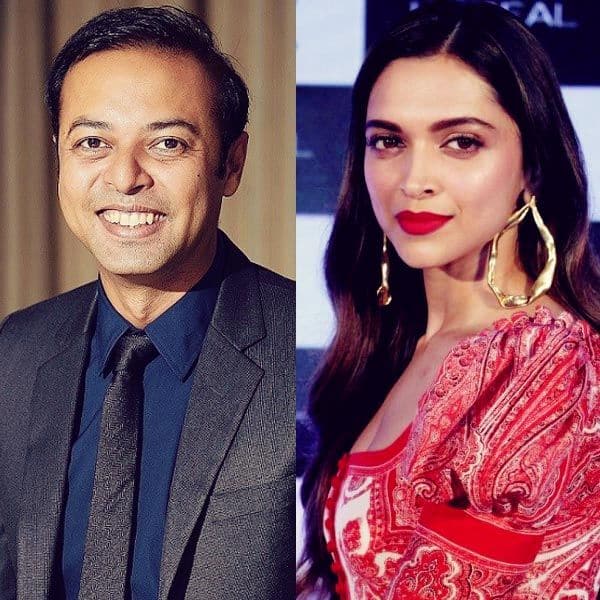 With the global MeToo movement revealing the underbelly of entertainment industries,! exclusive revelations has taken Bollywood with a storm.

As per bollywoodlife.com, ‘While it is dismaying read the personal accounts of the countless woman who have been harassed at workplace, in the hindsight, it is naming the shaming the creeps who have exploited their power and position. The recent one to have been flagged for his misdeeds is talent manager Anirban Das Blah, the founder of Kwan Entertainment, one of the leading talent management companies. With big names like Ranbir Kapoor being in his clientele list, the news spread like wildfire when a mid-day report carried the ordeals of four aspiring actresses. One of the anonymous survivors was quoted saying, “He gave me the number of his suite, stating that casting is done in bedrooms and not in public spaces.

Yes, Kwan has now put out an official statement and has asserted that he has been sacked from his position but nothing takes away from the fact that it was the not the only position he chaired. Besides managing talent, Anirban was also a board member on Deepika Padukone’s mental health foundation Live, Love, Laugh. Now reports are emerging that the former Kwan founder has been sacked from his position as an advisory member of that panel. A source reveals, “The foundation has decided to take Anirban’s name off the board. There will most likely be an official comment on the same from the legal team.”

Meanwhile, it is being reported that the man in contention has fled the country out of fear of arrest and has taken refuge elsewhere. Buzz is strong on social media that he has taken off to Berlin. “Kwan Entertainment founder and actor @deepikapadukone and Ranbir Kapoor talent manager @anirbanblah notorious for his sleaze and sex escapades with newcomers flees to Berlin fearing arrest,” tweeted one.”