Sexually explicit films are usually banned by the censor board in India but some get escaped through the regulators and managed their way to the Silver Screen of Bollywood.

You’ll be shocked that some of these flicks are as old as the 1970s. Don’t believe us. Here you go! 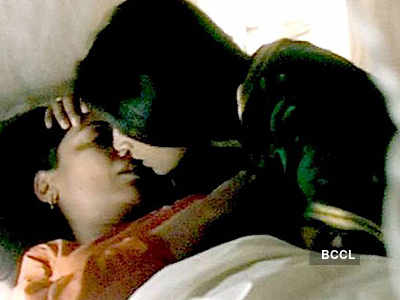 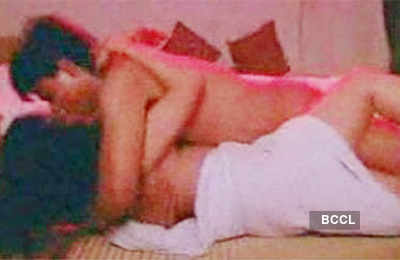 King Khan,  known for not doing steamy and intimate scenes once storm the bollywood industry with a controversial love-making scene with Deepa Sahi in ‘Maya Memsaab’ (1992). Sahi revealed her breasts in the film.

Mamta Kulkarni’s famous topless photoshoot for the cover of Stardust magazine in 1993.

The sizzling hot babe of her times can be seen almost ***less, with quite transparent clothes covering her front, in ‘Satyam Shivam Sundaram’ (1978).

Simi Garewal only actress of her time, who bare it all 2 times in her career in 60’s. Apart from striping down to  almost nothing in ‘Mera Naam Joker’ (1970), actress can be seen boldest avatar in ‘Siddhartha’ (1972) with Shashi Kapoor.