Salman’s sister Arpita Khan’s recent star-studded marriage with longtime boyfriend Aayush Sharma, was quite a buzz in recent past, but one can’t forget the past now, can they? 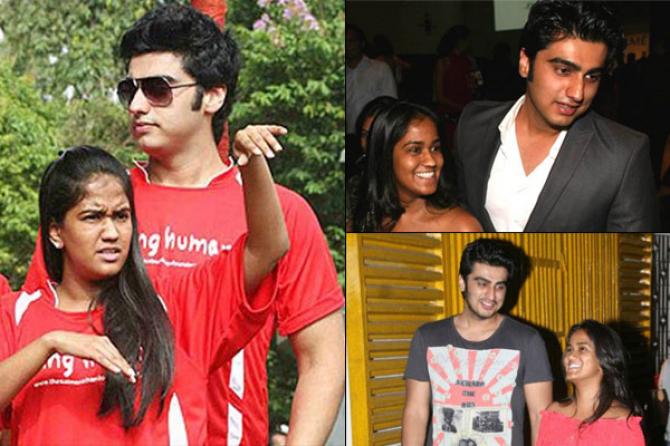 Before she met Aayush and married him, she was dating Arjun Kapoor, the current heartthrob of the nation. He was just 18 years of age and weighed 140 kgs at the time. In fact, he also confessed that it was his first and only serious affair

“My first and only serious relationship so far has been with Arpita Khan.”

Although, the relationship did not last for long and the two called it quits. 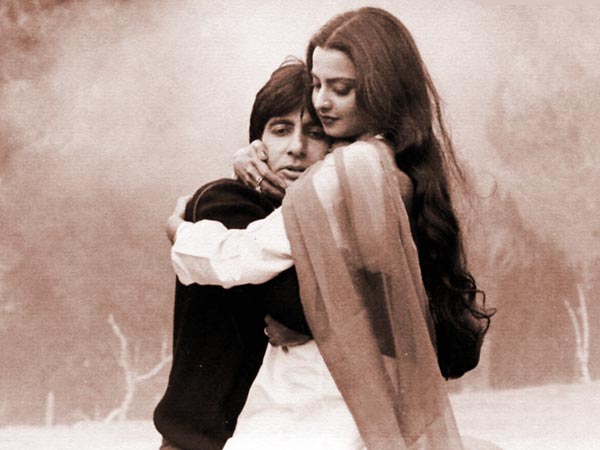 Amitabh Bachchan-Rekha Everybody knows about this alleged extra-marital affair that ended badly when Amitabh Bachchan dumped Rekha and chose to be with his wife Jaya. Till date Big B and Rekha don’t talk to each other. 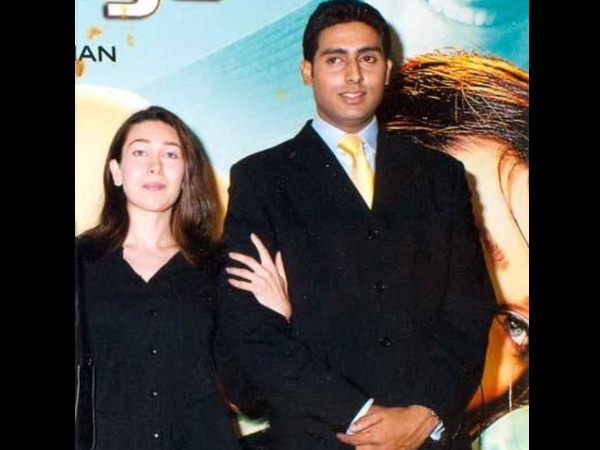 Abhishek Bachchan and Karishma Kapoor were officially engaged. Nobody knows why the couple broke of the engagement but the two family too stopped talking to each other due to the bad break up. 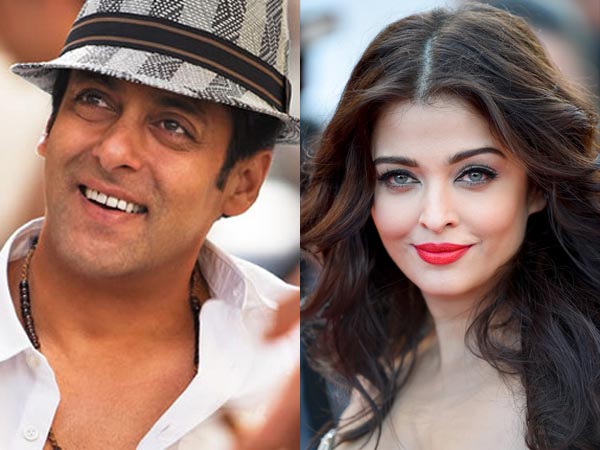 Salman Khan-Aishwarya Rai Salman Khan and Aishwarya Rai that one of the most bad break up with Ash putting allegations that Salman hit her. The couple till date don’t talk to each other what so ever. 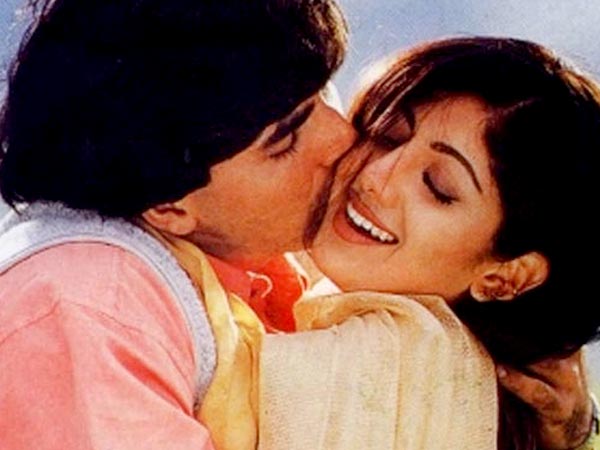 Akshay Kumar was a big flirt when he was young and he dated Shilpa Shetty during one such time and later ended up cheating on her. While he went onto marry Twinkle Khanna, the duo had a bitter break up and never spoke to each other again. 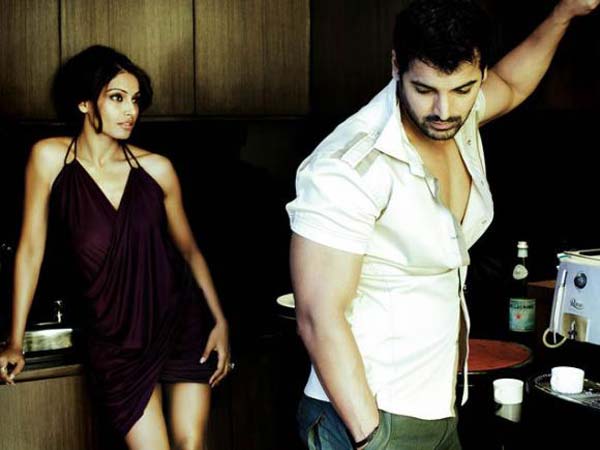 John Abraham-Biapsha Basu There are several rumours about why they broke up, from John cheating on her to Bipasha not being ready to settle down. Whatever the reason, they too had a bad break up and have not spoken to each other since.

Kareena Kapoor was apparently upset with Shahid’s many affair, while no body knows if this is true, the two had a very bad public break up and didn’t speak to each other for a very long time. At IIFA 2014, Kareena for the first time was cordial with Shahid. 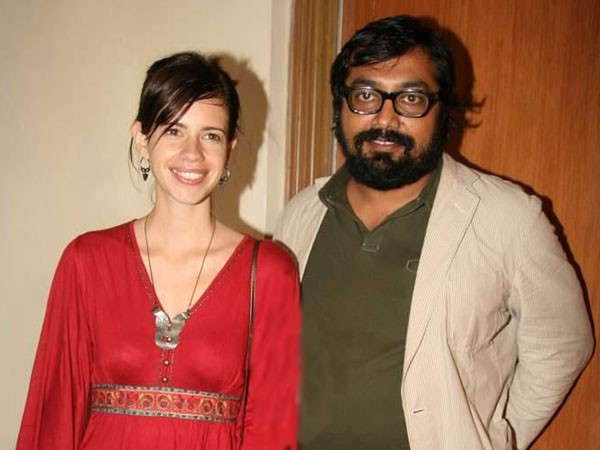 Kalki Koechlin and Anurag Kashyap fell in love, married and were happy too, till one day when it all came down. Initially the couple stopped communicating with each other but now that time has passed they are cordial and friendly with each other. 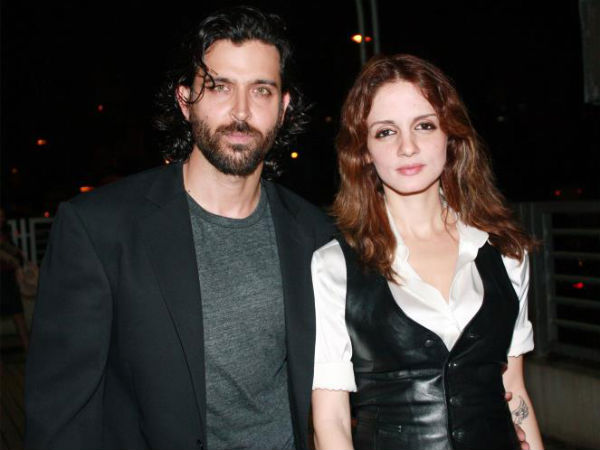 Hrithik Roshan-Sussanne While some say Arjun Rampal is responsible for the break up, some say it was Hrithik’s cheating ways but what ever the reason, now the couple are officially divorced and are not that good in terms with each other.