Home
Celebrity
Bollywood movies that are affected by the #MeToo movement

#MeToo movement has seriously taken up bollywood with a storm, not only creating a stir among the B town fertility, but also effecting big budget movie productions, costing Millions of Dollors; These days international destination caters maximum resources needed for high budget movies. 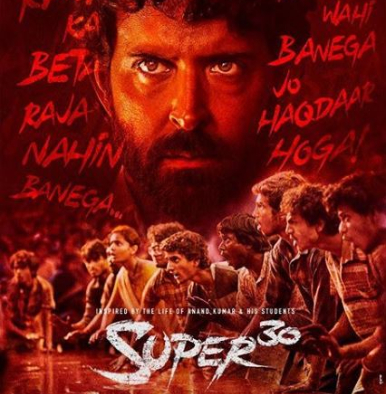 ‘Super 30’ has been directed by Vikas Bahl and after Kangana’s allegations on Bahl, Hrithik said that a harsh stand will be taken against Vikas. Also, there were reports that the movie might get postponed and Hrithik will look after the post-production of the movie. 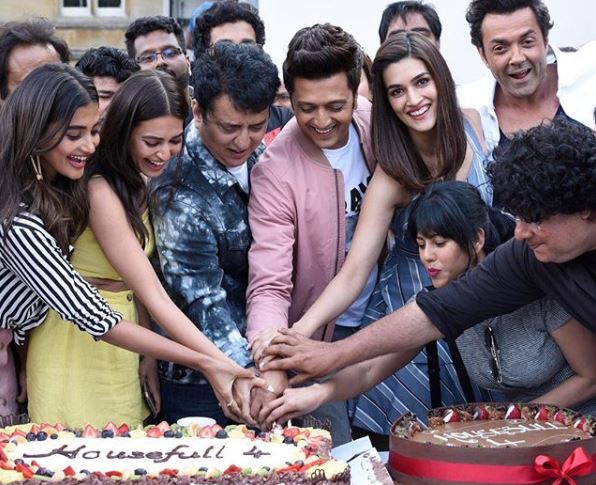 Sajid Khan has been asked to step down by Akshay Kumar and producer Sajid Nadiadwala after Sajid was accused of sexual misconduct by three women. Nana Patekar who has been accused by Tanushree Dutta was also part of the movie. Now as the movie is embroiled into controversy, it has definitely affected the movie. 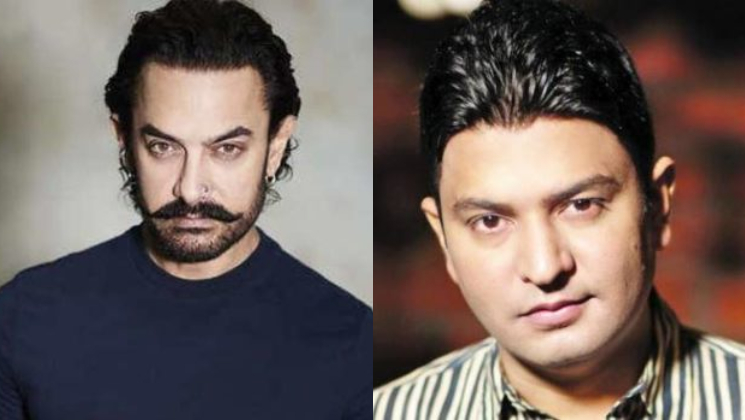 Aamir Khan, who was one of the producers of Gulshan Kumar’s biopic ‘Mogul’, has backed out of the movie as Subhash Kapoor, the director of the movie was accused of attempting to rape actress Geetika Tyagi in 2012. 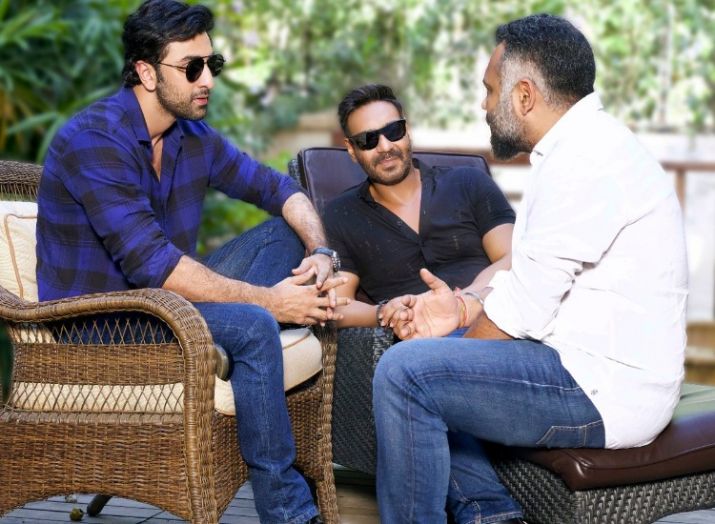 A few months back, we came across a picture of Luv Ranjan, Ajay Devgn and Ranbir Kapoor. The trio had come together for a movie which was scheduled for release in 2019. But as Luv is also accused of sexual assault by an anonymous actress, Ajay Devgn without mentioning Luv’s name has condemned it. So apparently, Ajay might back out of the film.