Former Miss Universe, 42 years old, Sushmita Sen’s love life has always been on the go. Wonder woman, mother of 2, doesn’t need a man to support her. The love life of this mother is making headlines once again with rumoured by friend, model Rohman Shawl. 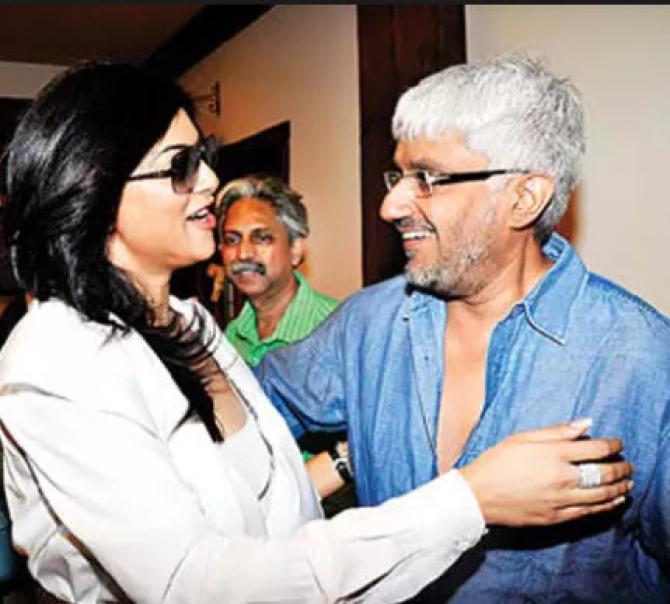 Randeep Hooda and Sushmita Sen’s 3 years relationship lasted on every tabloid of B Town before Hooda bitterly ended it in an interview:

“The biggest part of my relationship with her over three years was my relationship with her daughter, Renee. I missed only one theatre rehearsal in my life as Sushmita wanted me to not go and that is the worst thing I did in terms of my value system. I was exposed to fame although I was on the sidelines as I was not a star. The break-up was the best thing that happened to me and I realised that I gave it too much time in my life.” 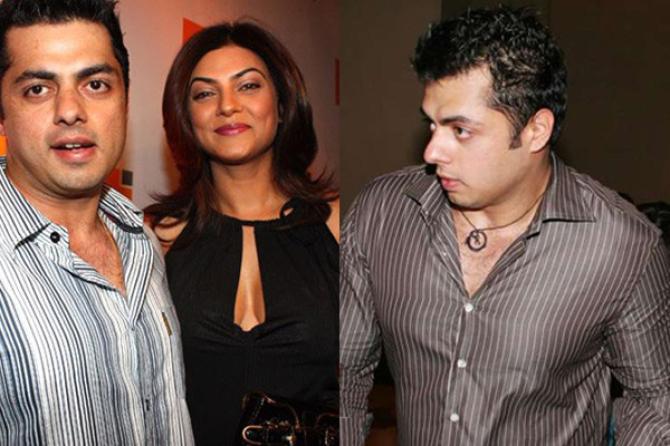 Cornerstone’s head Bunty Sachdev was once rumored to be dating Shushmita while working as her manager, which was laughed off by Shush…

Bunty Sachdev was also rumoured to be dating Sonakshi Sinha. 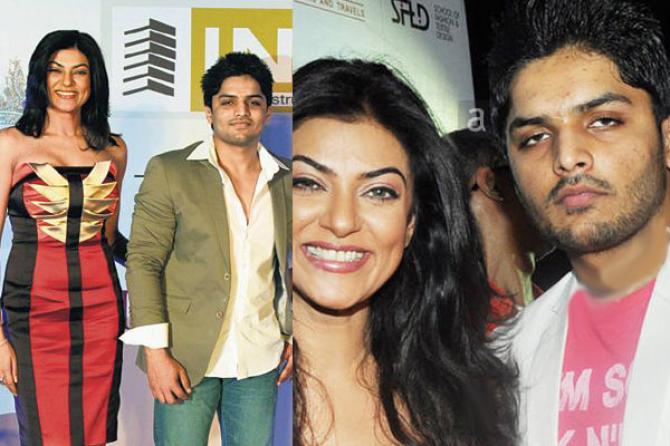 At 36, Shushmita Sen fell for a 22-years old businessman, Imtiyaz Khatri. Though Sushmita never commented on it, Imtiyaz always said that they were good friends. was the director of Sushmita Sen’s movie,

Dulha Mil Gaya director Mudassar Aziz fell in love with this gorgeous lady, However, the two split after a while. Mudassar agave respect to Shushmita saying:

“She is a lovely person and I adore and respect her for the decisions she has taken in her life. She has lived life on her own terms. Not many can do that. Apart from this, I have the highest professional regard for her. I have been a fan of her films.” Hotmail founder, Sabeer Bhatia  was rumoured to be in a steady relationshif before  former Miss Universe  Sen called it off. Bhatia gifted a 10.5-carat diamond to his lady-love, was a rumour for every tabloid in the industry. 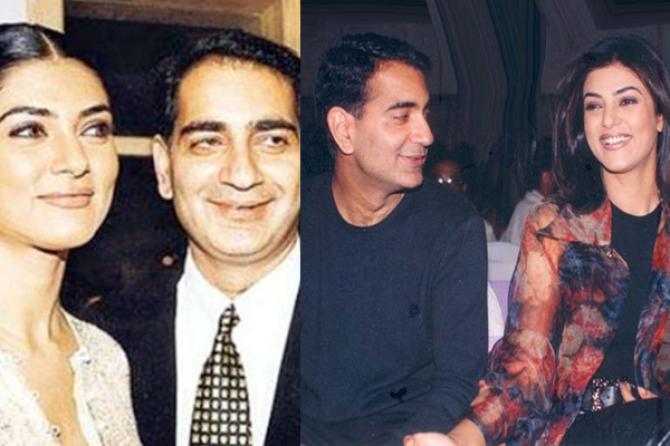 Sushmita declared her love tale with hotelier Sanjay Narang through an Instagram post in which she wrote:

“When ‘He’ tells you the most beautiful things and REALLY means them!!!! Being in love is one thing, BEING love is everything.”

Sadly, the couple is no longer together. 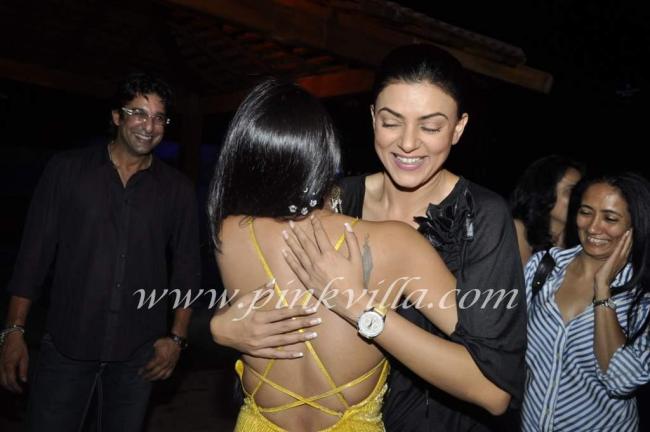 “It is not true. I am not getting married. Wasim is a wonderful man. God bless him,” 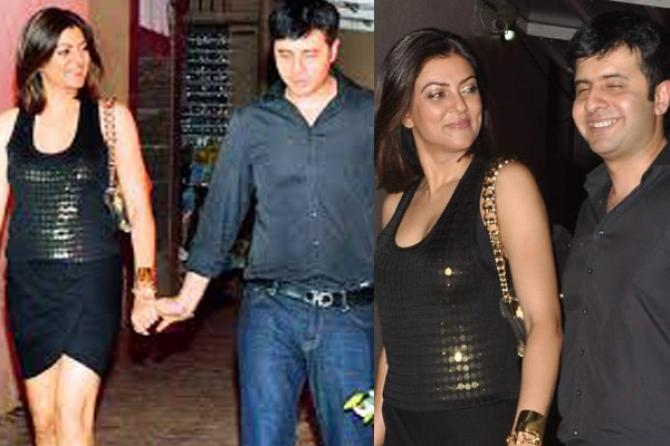 Hotelier, Ritik Bhasin and Sushmita Sen were seen together at Zaheer and Sagarika’s reception and were inseparable! But..