A series of Bollywood actresses are coming forward with stories about sexual harassment in India’s film industry, but there are scant hopes the #metoo movement will be embraced. This is not something new as this issue being raised many a time, but only on silver screen. Not is real Life!

Let see a list of movies being scripted on the #metoo issue. 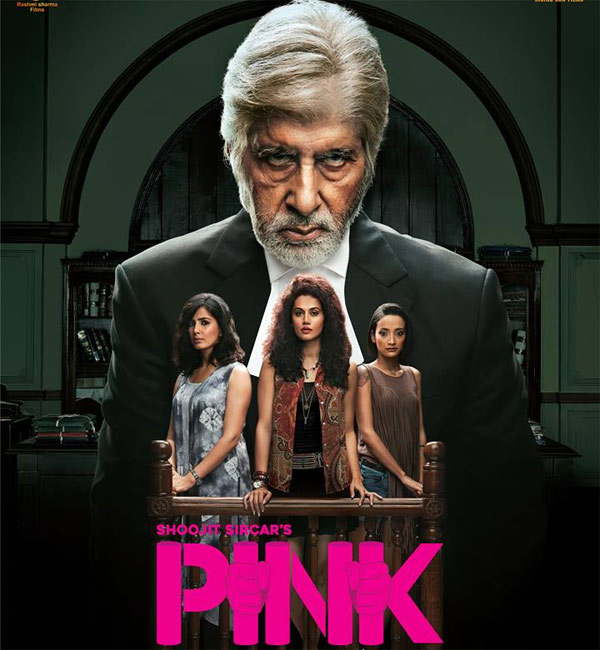 Helmed by Aniruddha Roy Chowdhury ‘Pink’ is the story of three women who meet three men at a concert in Delhi. The movie shows women’s struggle with advances and sexual assault. It starred Amitabh Bachchan, Taapsee Pannu, Kirti Kulhari, Andrea Tariang, and Angad Bedi in pivotal roles. It raised the question on consent of a women. 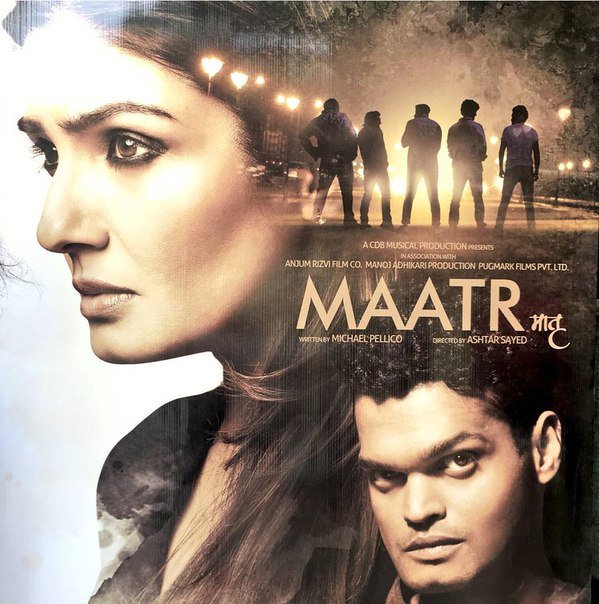 ‘Maatr’ is a story of a mother and a daughter who are kidnapped and sexually assaulted by a politician’s son and his friends. As her daughter loses her life in this, her mother avenge the death. This Raveena Tandon starrer movie will surely send a chill down your spine. 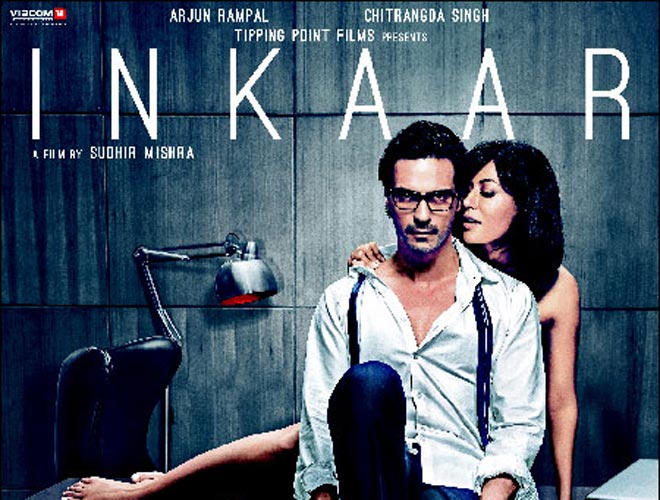 Director Sudhir Mishra showed sexual harassment that happens at the workplaces. Arjun Rampal and Chitrangda Singh were the lead characters in the movie where the former files a case against Arjun Rampal who played Rahul Verma in the movie. 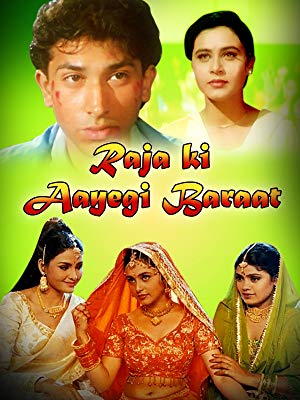 Directed by Ashok Gaikwad, ‘Raja Ki Aayegi Baraat’ is Rani Mukerji’s debut movie. Though the movie was not a box office hit, it highlighted the topic of marital rape. 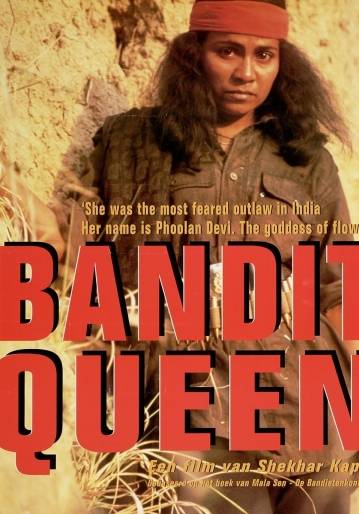 This movie by Shekhar Kapur is based on the life of dacoit-turned-politician Phoolan Devi. In real life Phoolan was rape by men in her village and it is far more bitter what is depicted in the movie.