Meghan Markle’s not the first one to get cozy with a crown.

While Meghan Markle may be the only duchess to have 2 movies on her IMDB page, she is not the “only” celebrity to rub shoulders with the Royals. Here are 13 Stars who Have reportedly romanced the royals.

Before marrying Jason Sudeikis, Wilde was better half to filmmaker, photographer, and musician Tao Ruspoli—the son of Italian aristocrat Alessandro Ruspoli, 9th Prince of Cerveteri. The couple divorced in 2011 after eight years of marriage. 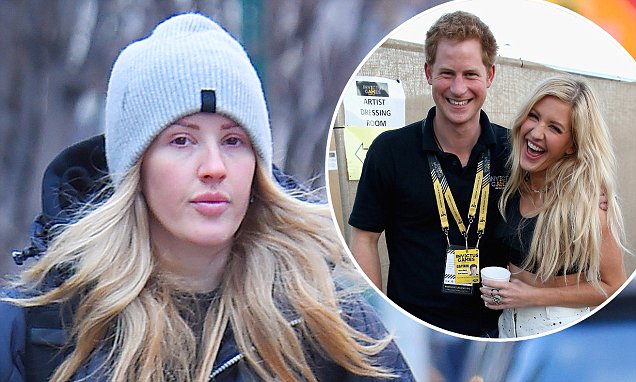 The Fifty Shades of Grey singer Ellie Goulding, was once love interest (pre-Meghan) for Prince Harry.

Hollywood icon from past, Rita Hayworth suspended her film career to marry Prince Aly Khan, a descendant of the Iranian royal family and son of Sultan Muhammed Shah (AKA Aga Khan III) in 1949. The couple later divorced in 1953 over their daughter dispute Princess Yasmin Aga Khan—not to mention the prince’s rumored affair with Oscar-winning actress Joan Fontaine.

Fashion designer known as Her Serene Highness Princess Diane of Fürstenberg during her short marriage to Prince Egon of the German noble house of Fürstenberg.

Monaco’s Albert II a playboy of his day, dated Naomi Campbell. Things later ended on friendly terms, as Campbell was invited to the then-Prince’s 2011 wedding to swimmer Charlene Wittstock.

The Moroccan-French comedian was in a relationship with Princess Caroline of Monaco’s daughter Charlotte Casiraghi until in 2015. They have a son together.

Monaco’s then-Prince Albert denied being “romantically involved” with the supermodel in a 1993 while Schiffer was rumored to have rejected the royal’s engagement proposal.

The Parks and Recreation actor nearly made the leap from Brat Packer to Monaco consort when he had a fling with Princess Stéphanie of Monaco, the singer-model daughter of Grace Kelly and Prince Rainier III.

Although Paltrow denied rumors of a romance with Spain’s Felipe VI (who was then *just* a prince) in 2002. She’s also one of many actresses—including Brooke Shields and Sharon Stone—said to have dated Albert II of Monaco. 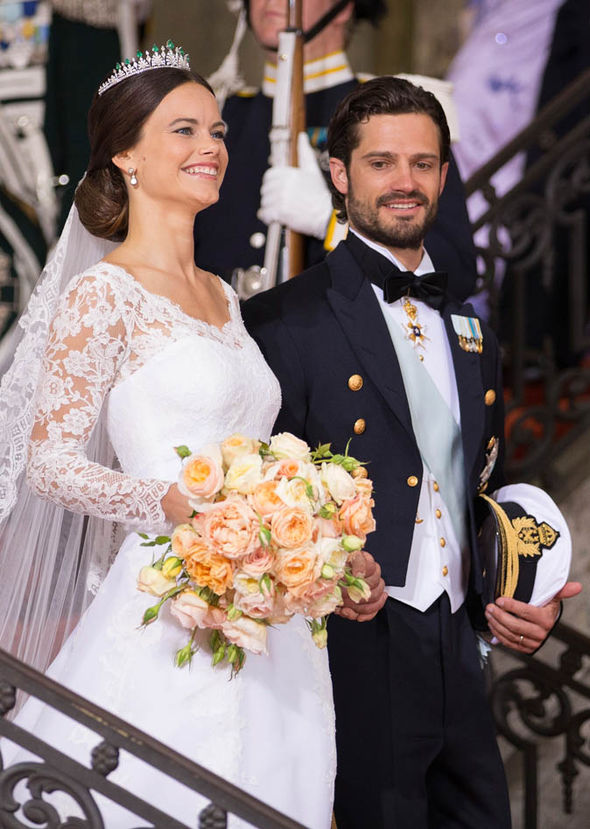 The “Halloween” star, Jamie Lee Curtis officially became Lady Haden-Guest in 1996, when her husband inherited the title of Baron upon his father’s death.