Home
Sports
With Time running out for Captain Cool MS Dhoni: Will Virat Kohli throw his weight behind MSD this time for ODI Place?

While MS Dhoni is known to keep his cards close to his chest, it seems Captain Cool is running out of moves and with recent developments, it could well be the end of the former captain MSD.

Irrespective of Virat Kohli being the captain for Men in blue, MS Dhoni is still seen leading the team by guiding bowlers, setting up fields and even calling for Decision Review System (DRS) in the matches. At times, in past as well, when cricket pundits and fans were questioning MSD’s place in Team India, Kohli threw his weight behind the former Indian captain and tipped him to stage a comeback.

On Mahi’s retirement from test cricket, ” Cheeku” Kohli gave an emotional tribute to MSD via twitter ” Thanks for always being the leader a youngster wants to have around him. You’ll always be my captain @msdhoni Bhai ”

Thanks for always being the leader a youngster wants to have around him. You'll always be my captain @msdhoni Bhai 😊😊

With less than a year to go for the ICC World Cup, Dhoni’s exclusion from T20 series against west Indies and Australia is very much shocking for the Fans as he is still considered to be the best wicket keeper in the world and with his vast experience and ability to read the situation, his exclusion will effect Virat’s approach during fielding as well.

Speaking at a motivational event conducted by the Central Industrial Security force (CISF) in Ranchi last month, Dhoni said that he wanted to give Virat ample time to build his team for the 2019 WC in England Wales.

“I resigned from captaincy because I wanted the new captain (Virat Kohli) to get enough time for preparing a team before the ICC Cricket World Cup in 2019,” MSD Said.

But how time changes, as yesterday’s star and heart beat of the nation with IPL triumph on his comeback as Chennai Super Kings’s captain, being dropped from very same format on his performance in recent ODI series, ASIA Cup and Tour of West Indies to India.

Mahendra Singh Dhoni has always written his own script all these years but recent omission from India’s T20 squad may force him to venture into unchartered terrains moving into the 2019 World Cup in England. 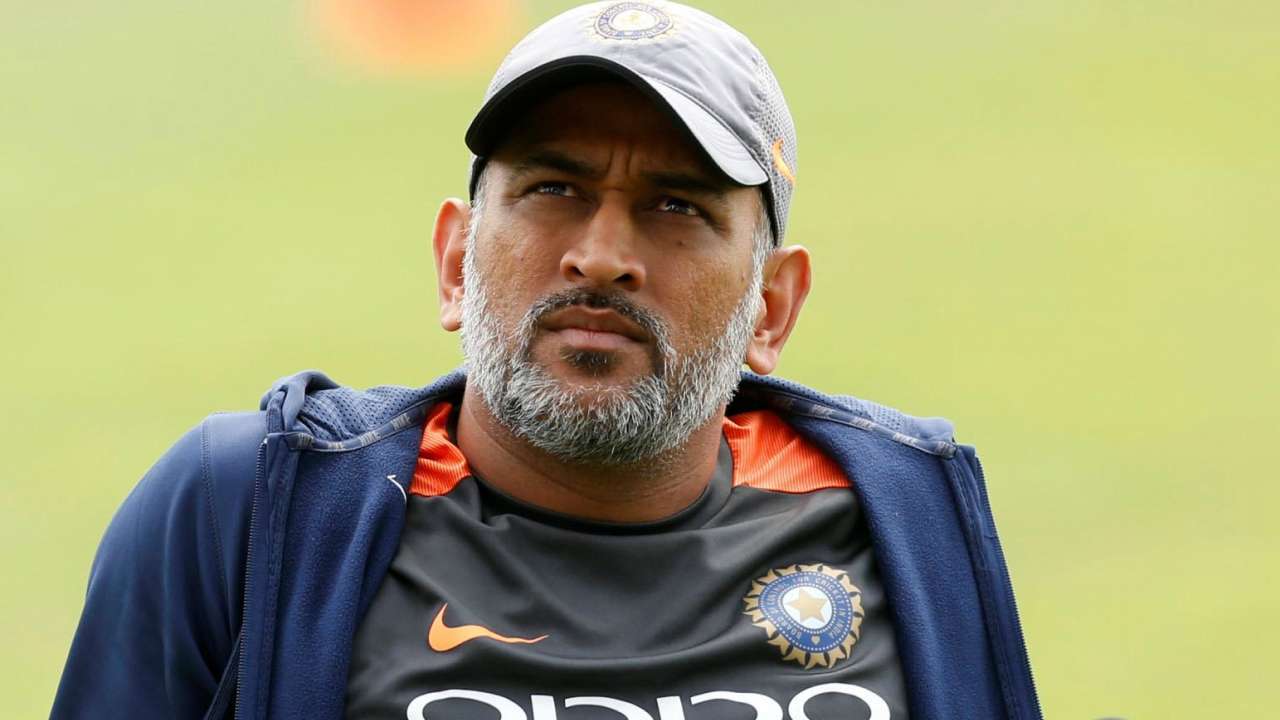 “It’s a given that Dhoni won’t be around when next ICC World T20 happens in Australia in 2020. So, there wasn’t any point continuing with him if he will not play World T20,” a senior BCCI official told PTI on Saturday.

“Obviously, the selectors and team management had a good deliberation on this issue. Both Virat Kohli and Rohit Sharma were present at the selection committee meeting.”

“You think selectors could have gone ahead without their approval?” the official said.

The chairman of selectors MSK Prasad spoke about looking at a second choice keeper Rishabh Pant and Dinesh Karthik..

“He [Dhoni] is not going to play the six T20Is [West Indies and Australia] because we are looking at the second keeper’s slot. So I think we will retain Rishabh [Pant] and Dinesh Karthik. So they will be getting a chance to keep and bat. It is not the end of Dhoni in T20Is,” chief selector MSK Prasad announced late on Friday evening.

But what would happen if Dhoni’s bat fails to talk for him in the remaining 2 ODI matches agaisnt West Indies is the question that is doing the rounds on Social media?

People close to Team India, are showing their concerns over recent development regarding MSD’s exclusion from T20 format:

The big news is obviously the absence of MS Dhoni from the T20 squad. The next World T20 isn't till 2020 so this is an acknowledgement that someone else will be behind the stumps there.

Even the Indian T20i team for #AusvInd announced. 17 members. Big NEWS is that Dhoni is NOT in that team too. Might not see Dhoni in India colours for the T20 format again… #AusvInd

Even his fans tweeted regarding recent omission

'No player is above the team' is what he always believed and will be happy to step aside. But he will come back stronger and prove the critics wrong 💪#Dhonidropped but not finished pic.twitter.com/E9xiytcy6z