Home
International Events
5 Amazing And Affordable Destinations in America You Must Plan for New Year Eve!

Windy city of America, Chicago is 59 percent more affordable than the most expensive American destination and home to majestic Lake Michigan. Spending New Year’s Eve here wouldn’t be complete without a trip to Navy Pier, where you can enjoy lake views as well entertainment, attractions and, of course, a spectacular fireworks show. Chicagoland comes at #4 in our list of 5 Amazing And Affordable Destinations in America.

Fireworks at the Navy Pier

In December and January, Chicago’s Navy Pier takes on a new identity as a Winter WonderFest featuring fairytale characters, puppets, crafts, tumblers, jugglers and musical acts. New Year’s Eve features two fireworks displays, one in the early evening and the other at midnight. The early show is a perfect celebration for younger children who won’t stay awake until midnight.

The second display takes place following the traditional New Year’s Eve countdown. Admission to the Pier is free, although some games and activities may have fees. Parking is limited, but ample public transportation is available. 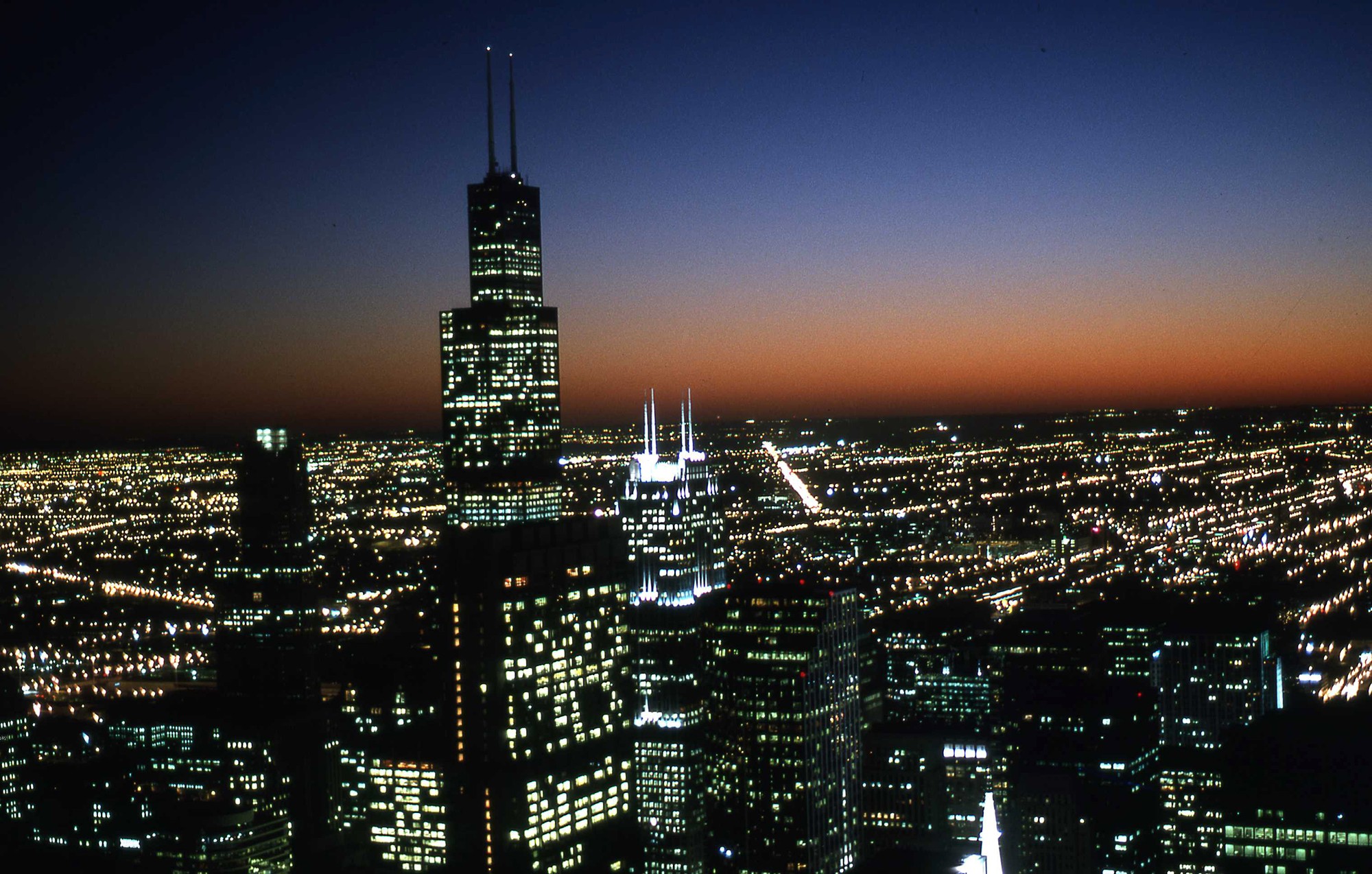 Willis Tower is Chicago’s tallest building and was once known as the tallest building in the world. It’s a great place to get a bird’s-eye view of New Year’s Eve in Chicago. From the 103rd story Skydeck, visitors can check out the festivities along Chicago’s lake shore, including a small flotilla of boats waiting for the New Year’s fireworks and partying crowds on the Magnificent Mile of north Michigan Avenue. There’s a modest admission fee for adults and children older than 3, and a self-guided tour that details the view from the Skydeck is available at additional cost.

Admission to Chicago’s Lincoln Park Zoo is always free, and that includes New Year’s Eve. You won’t be able to stay until the clock turns 12, but the zoo does keep evening hours on the holiday as part of its winter ZooLights extravaganza. 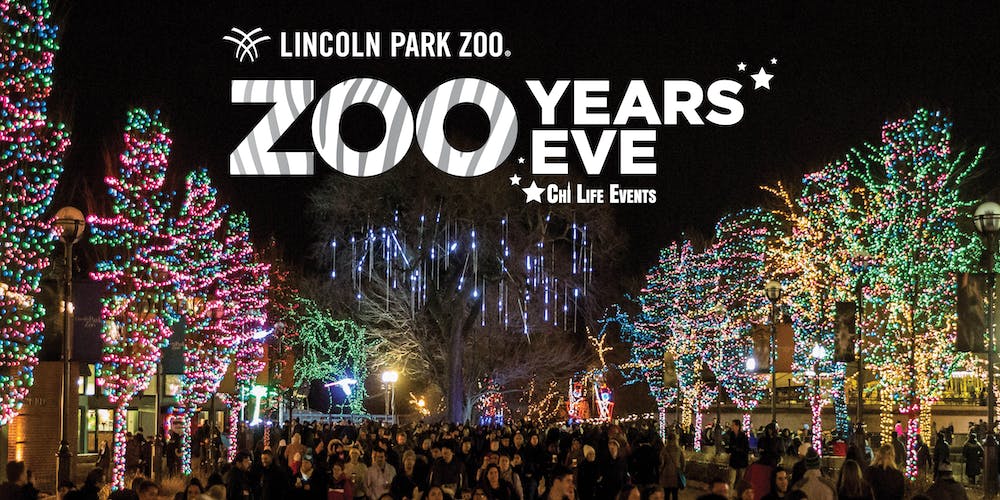 Festive holiday lights mark the paths and exhibits throughout the zoo, and you can visit the animals, enjoy holiday craft displays, check out ice carving exhibits and hear musical performances. There’s a carousel and train rides for the little ones, as well.