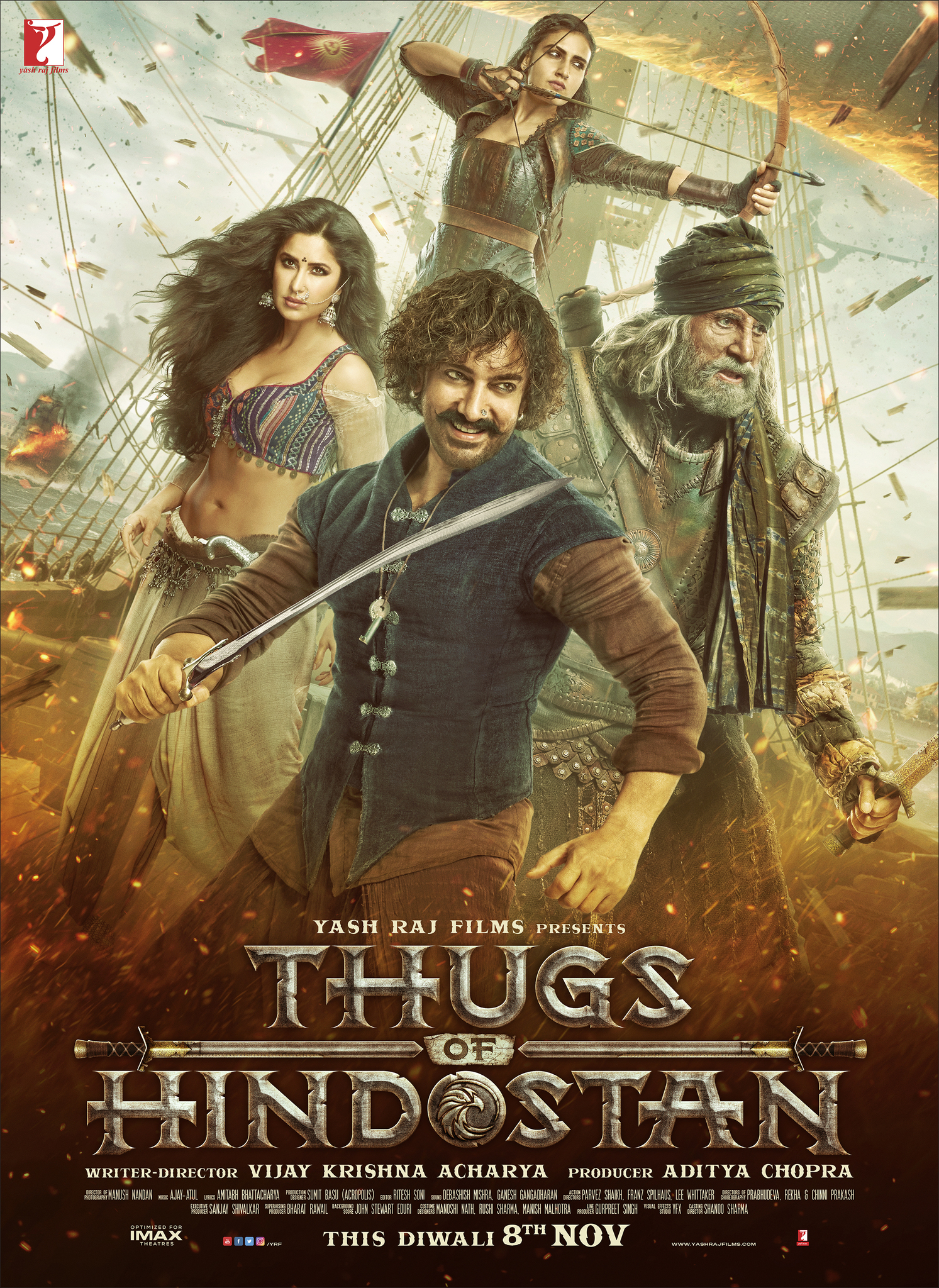 Based on Philip Meadows Taylor’s 1839 novel Confessions of a Thug, the movie tells us about a thug named Ameer Ali and his gang, whose nefarious ways posed a serious challenge to the British Empire in India between 1790 and 1805.

Vijay Krishna Acharya (Victor), the writer-director of the all-time YRF blockbuster Dhoom:3, teams up once again with Firangi Mallah, Aamir Khan in Thugs of Hindostan along with Amitabh Bachchan to give the audience a never seen before experience of larger than life filmmaking!

This YRF film holds a double bonanza by bringing together Amitabh Bachchan and Aamir Khan together for the first time ever. That in itself, is film lore in making! 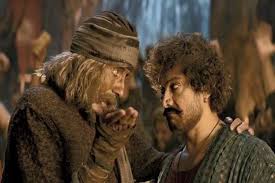 The film is set to treat audiences across age groups with the biggest jaw-dropping action sequences seen by audiences on screen to date. With its edge-of-the-seat thrills and an epic adventure and war on the seas, the film is set to light up this Diwali.