“My eyes are now wide open…’

After months of Trump cheerleading—wearing ‘Make America Great Again’ hats and multiple visits to White house office of President Donal Trump, the rapper announced that he was apparently done stumping for politicians.

Kanye West says he’s been used by people to spread political messages and he’s now done with it. 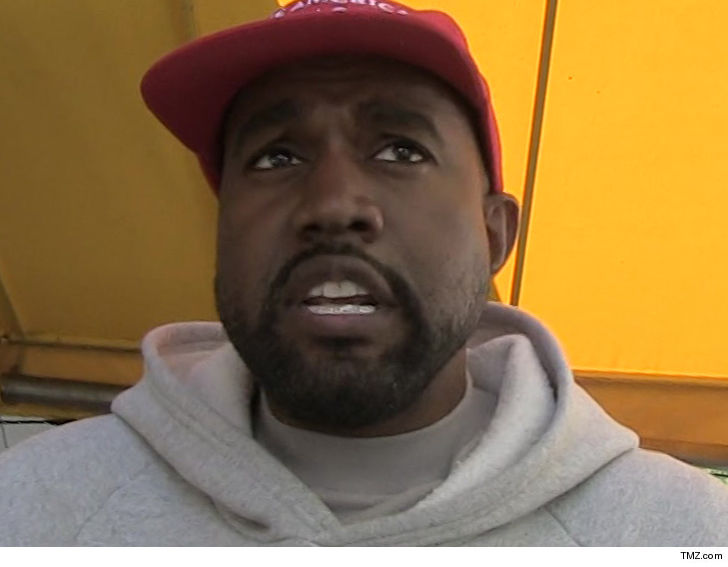 Kanye just fired off a series of tweets apparently distancing himself from politics. He said, “My eyes are now wide open and now realize I’ve been used to spread messages I don’t believe in. I am distancing myself from politics and completely focusing on being creative.”

The whole story build after Yeezy sneakers’ release failed to sell out for the first time ever, as well as reports of West’s alleged involvement with “Blexit,” a conservative plot encouraging black people to exit from the Democratic party. Owens claimed Kanye designed Blexit T-shirts for this past weekend’s Young Black Leadership Summit held in Washington, D.C, which was denied by Kanye himself.