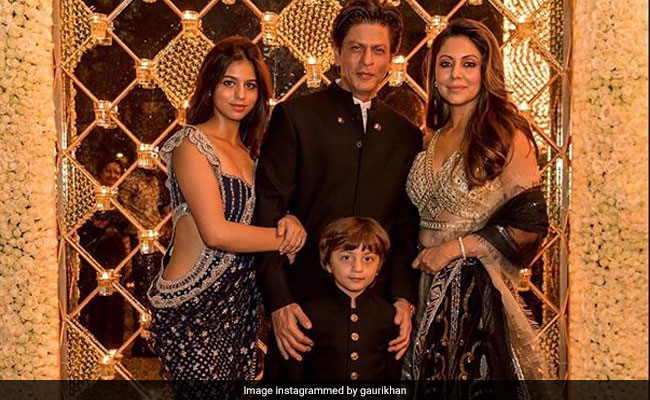 The whole Bollywood Elite attended the Grand festive with the Gen-X continued with their princess diaries as Millennial generation of Bollywood heated up the event with their sizzling hot looks and gorgeous wardrobes.

Stars in the sky… Happy Diwali!

Millions of fans greeted King Khan on his 53rd Birthday. The whole India media reported grand celebration outside Manat, as the superstar, from atop his bungalow, acknowledged a sea of people post-midnight, waved out to them and blew kisses as they hooted and cheered for the star.