When two celebrities fall in love, it’s big news, but when they separate its much much bigger news!!

Divorces and breakups of celebrity couples brings countless headlines and tweets, and it can feel pretty awful sometimes for all of us who follows their relationship bloom and grow.

Divorces and breakups do punch a big hole in the hearts of couple anf their Millions of fans, but sometimes it punches an even bigger hole in the pockets!

The end of some Bollywood marriages might have brought tears and sleepless nights for fans, but what about the real tears in the eyes of those who ended up paying heavy alimony to their partners.

Here, take a look at Bollywood’s most expensive divorces of all times.

“A lavish House in Khar and 14 Crore INRs” 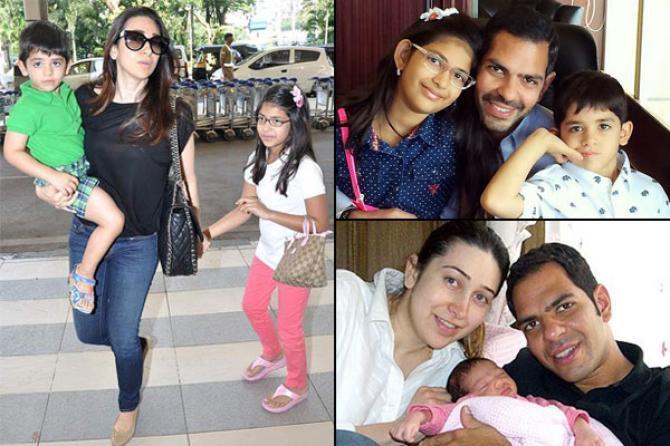 Karisma Kapoor after her engagement called off with Abhishek Bachchan, married a business man Sunjay Kapur. But, she did not have a happy marriage due to Sunjay’s disloyal nature. The couple filed for a divorce in 2014, and the two got legally divorced in May 2016. If reports are to be believed, she didn’t get anything for herself. A lawyer involved in the case was quoted as saying:

“Karisma will get Sunjay’s father’s house (in Khar) transferred in her name. Sunjay has to purchase bonds worth Rs. 14 crore for the children, which will attract a monthly interest of around Rs. 10 lakh.”