Although it’s hard to believe that actress Javeria Abbasi could be a mother to a 26 year old daughter, who has entered showbiz as lead actress in dramas, but it’s true. Anzela Abbasi is the daughter of Javeria and Shamoon Abbasi. Anzela made her debut on HUM TV’s Gila

The young actress has appeared in many ads and music videos, she has already shared screen with her mother in Drama serial on Express Entertainment Baby.

We present you some fresh pictures of the new emerging star and who knows she might make a break through in films as she is too hot to be ignored. 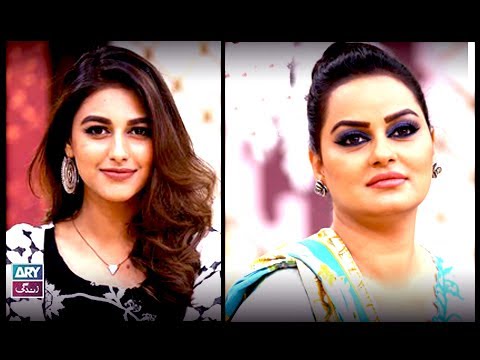 Anzela Abbasi got many advantages of being a celebrity child but she had to face some disadvantages too. As a child of super stars she has to be very careful before doing any role. Anzela was interested in showbiz from her childhood and she always wanted to be a successful and famous actress like her mother.

Way out of reach pic.twitter.com/yGz1rYtjy9

Anzela is more attached with her mother because Javeria Abbasi brought her up alone and she is also the inspiration of her daughter. 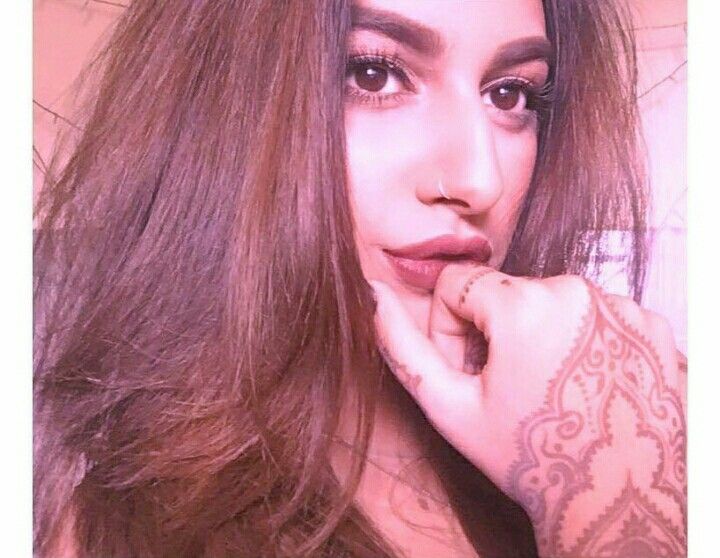 Anzela Abbasi is working hard these days to get the fame like her other family members. Before entering in showbiz Anzela Abbasi used to visit the sets of TV serials with her mother and she also helped her mother in different acting projects to get experience.

Anzela apart from being a gorgeous model, she has worked in many commercials and has done many photo shoots for famous designer collections.

She is mostly seen in famous showbiz functions and ceremonies with her mother. She also appears on different morning shows with her mother in order to make herself more popular among audiences. 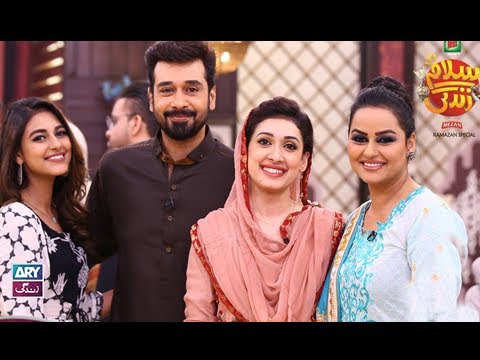 Her acting in TV serial ‘Gilla’ of Hum TV, got huge praise and with this serial she started her journey on small screen.

She is working in many TV serials of different channels these days playing different roles. No doubt Anzela has the spark to become the next super star of showbiz world in future.