Home
Celebrity
7 Most Shocking Bollywood Casting Couch Encounters: The Dark side of Bollywood

Even some Bollywood actresses, models and female journalist have open up against film producers and directors in recent #MeToo movement and has alleged some famous names for sexual harassments and obnoxious behaviors. In recent past, some were bold enough to disclose the dark side of bollywood, which was kept under the rug for years, and publicly named the offenders who asked for sexual favors for the sake of role in a movie.

Let’s have a look at the list of Bollywood actresses who have been a victim of casting couch, agreeing to give sexual favours to directors in order to get big roles in Bollywood, “sex first, film role next”.

The reality of Bollywood is coated in glamour and artificial glory, but recent spree amid #MeToo movement has taken India as well as Bollywood with Storm, the ugly side of Bollywood can’t be kept hidden now. 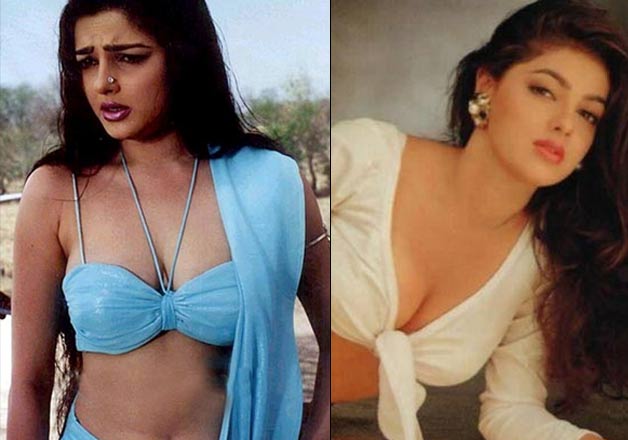 The outspoken and sensual actress of 90’s era had stormed the Bollywood when she openly accused famous director Rajkumar Santoshi of doing wrong things with her while she went to him to bag a big role in movies. n 1998, while shooting for ‘China Gate’, she was in the headlines for the charges placed against the director.

Kalki  admitted that she also confronted such situations, but, instead of refusing it, She made best out of the opportunity and once she made her name in the industry; then she quit it.